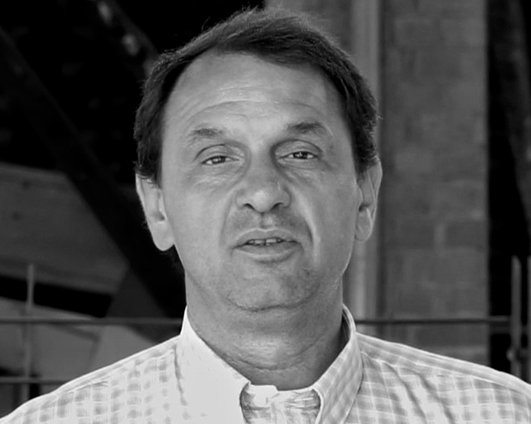 Ivan Seskar is associate Director at WINLAB, Rutgers University responsible for experimental systems and prototyping projects. He was one of the co-PIs and a lead project engineer for ORBIT, with responsibility for development, integration, and deployment of the radio grid emulator system for which the team received 2008 NSF Alexander Schwarzkopf Prize for Technological Innovation. He is currently the PI for the NSF funded GENI-wide Open LTE/WiMAX deployment, PI for the “meso-scale” Open-Flow campus deployment and PI for the Cloud-RAN “CloudLab at RU” at Rutgers University. His technical interests include experimental protocol evaluation, radio technology, software-defined and cognitive radios, vehicular networking and wireless systems in general. Ivan is a Senior Member of the IEEE, member of ACM and co-founder and CTO of Upside Wireless Inc.

Powered by Khore by Showthemes