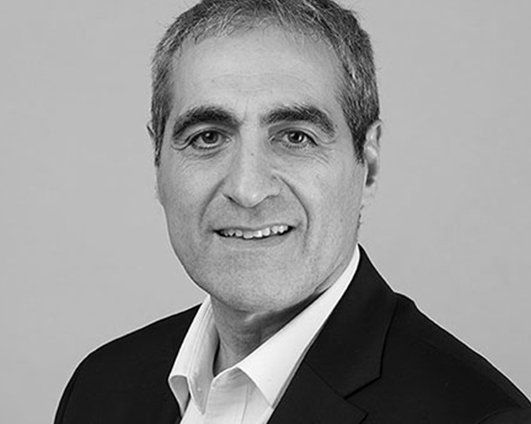 Serge Fdida is a Professor with the Université Pierre et Marie Curie (UPMC) since 1995. He has been leading many research projects in High-Performance Networking in France and Europe, notably pioneering the European activity on federated Internet testbeds and the associated FP6&7 projects ONELAB, ONELAB2 and OPENLAB. Currently, he is also leading the Equipex FIT, a large-scale testbed on the Future Internet of Things. Serge Fdida has also developed a strong experience related to innovation and industry transfer, – he was the Director of EURONETLAB, a joint laboratory established in 2001, together with Thales, – the co-founder of the Qosmos company, – one of the active contributor to the creation of the Cap Digital cluster. Serge Fdida has published many scientific papers and books and is a Distinguished ACM Member. Serge Fdida also has a long experience of research management. From 2000 to December 2005, he was appointed as scientific adviser to CNRS-STIC. In addition, he has been the Vice-President of the RNRT. More recently, has was appointed Vice-President in charge of International Affairs at UPMC from 9/2011 to 12/2011 and is now VP in charge of Europe.

Powered by Khore by Showthemes